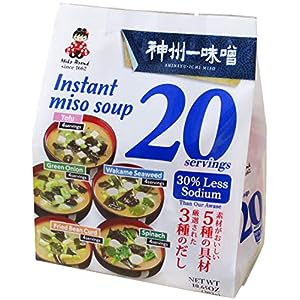 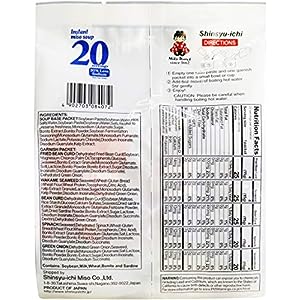 Miyasaka brewery Co., Ltd. Was founded in 1662. It all began with Ihei Arimasa miyasaka, the 12th head of the miyasaka family, who started a brewery at the city of Kamisuwa, Nagano, Japan. For the next 300 years, miyasaka spent tremendous amounts of time to create a perfect sake “Masumi,” which today is highly regarded for its aroma, body, and rich taste.

One of the secrets of this popularity lies in the company’s successful development of a special high-quality yeast. In 1916, the company put its experience of making Masumi to the production of miso, featuring the Miko-chan trademark. In 1968, the latest technology concepts were introduced and successfully applied to the development of freeze-dried products.

By considering what we eat from a variety of different perspectives, the company has been able to develop a popular range of new products. Our goal is to introduce this traditional and healthy Japanese food worldwide, in the most casual and convenient way 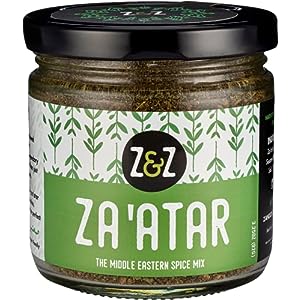 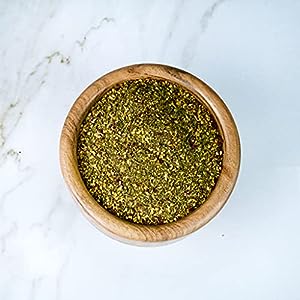 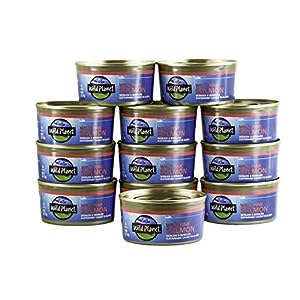 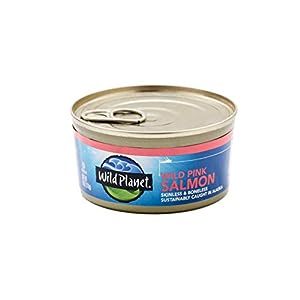 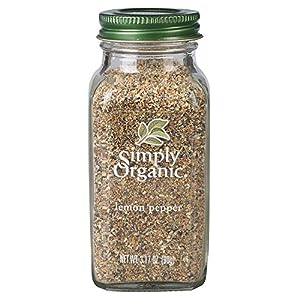 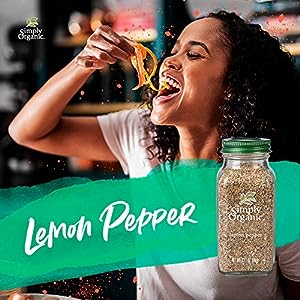 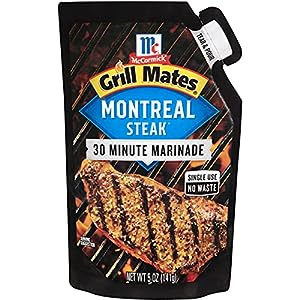 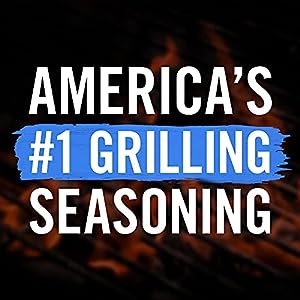 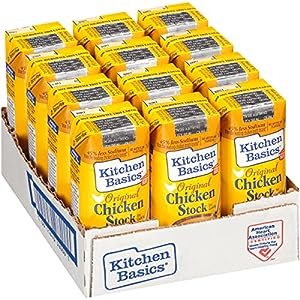 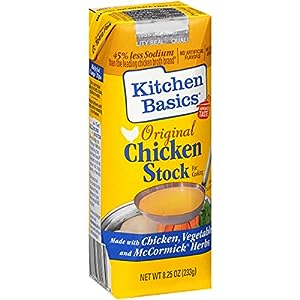 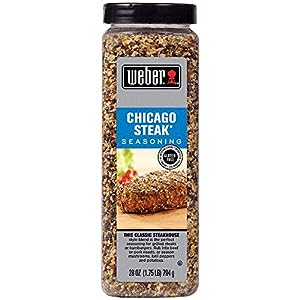 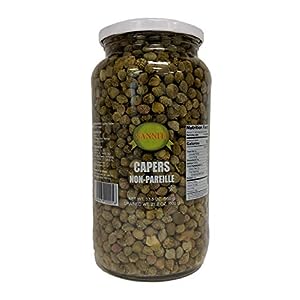 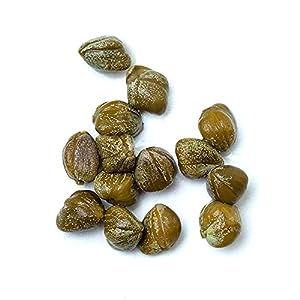 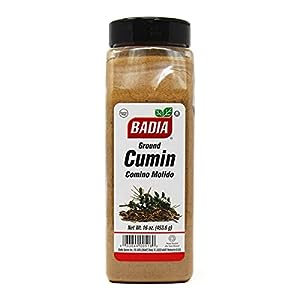